This is post 23 of 31 for the Blaugust event. To check out more Blaugust posts and sign up to participate, visit the Blaugust Nook!

If you haven't heard by now, Funcom is releasing a new single player horror game called The Park. Aywren, Gryph, and Syp have all wrote great pieces about it, so go check out their thoughts! 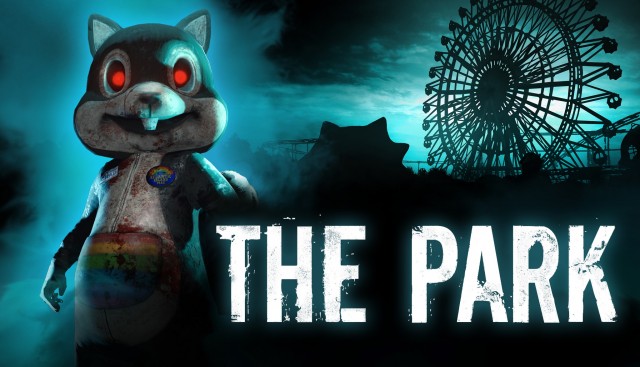 Horror games (and movies) are a genre that, until recently, were not something I was into. Honestly, I'm still not too fond of them. However, since I've fallen in love with The Secret World, I'm more open to trying horror and indie games from the Developers who have worked/are working with the team.

I know this is probably deemed a form of "fangirling", but at the same time, is it really?

"What do you mean, Chestnut?"

Well, I'll tell you! I know that I enjoy the writing, animation, etc. that goes along with The Secret World. It takes a genre I normally shy away from, and makes it immersive enough for me to greatly enjoy my time spent within it. So much so that it has gone from "Oh yeah, I used to play that when it first released..." to tied for my first-spot MMO-of-choice.

I'm looking forward to more details, and am adding The Park to a goals-list I have in the works... which I will delve more into later.
Posted by Chestnut at 2:13 PM
Email ThisBlogThis!Share to TwitterShare to FacebookShare to Pinterest
Labels: Blaugust, Secret World