Missy over at Ancient Mana has similar thoughts to myself on Blaugust—I'm not doing so hot at the schedule I picked out for myself, but it is getting me back into blogging again (despite busy work schedules), and I feel like I'm slowly starting to slip into the groove of blogging three times a week. So far, if I keep a Sunday to Saturday schedule, I've posted twice in week one, once in week two, and once so far in week three.

Honestly, I think I'm just going to follow a Monday to Sunday schedule instead for posts, as it's easier based on how my planner is laid out (which I will totally be covering later this week thanks to inspiration from Jae!). If I follow a Monday to Sunday schedule, so far I've posted twice for both the first and second week, and this will be my first post for week three, leaving me three more days to post my next two Blaugust posts, which feels much less stress-inducing than having only two days for two posts.

TL;DR - I'm changing my posting schedule to Monday to Sunday instead of Sunday to Saturday. Based on this change, I've made 2 of 3 posts for both the first and second week.

First, the obligatory warning, because I don't plan on holding back (especially since the first week is over)... I was wary when I picked up the first quest for the Invasion lead in. Blizz has this way of either doing it right or doing it wrong, without a lot of "meh" in between. I mean, there is some, but it's usually toward one end of the spectrum or the other. I was also kind of worried because I don't know much of the story outside of a few big points here and there from Pandaria and Warlords (though I do plan to go back and do all the content to catch up on my lore!). 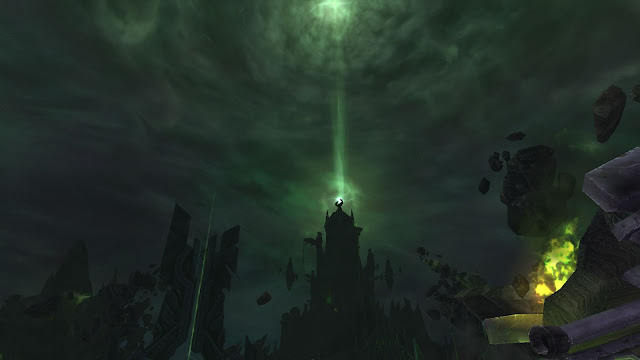 But man oh man. Blizz blew it out of the water this time with the lead-in quest (I have yet to pick up the second one, though it's on my list of things to do before the weekend). While I didn't necessarily understand a few bits here and there of what was going on, it didn't get in the way of me overall enjoying the plot of the Invasion lead ins. 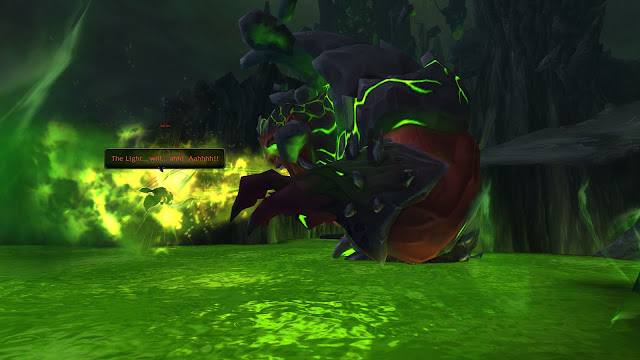 From that point onward, I was a mess of emotions. I cried when Wrynn died. I cried when Vol'jin died. I cried at the whole scene where Sylvanas is like, "WTF OMG..." (that scene was really powerful for me, and even though I kind of saw it coming). I cried a lot. A whole bunch. So good game, Blizz. I hope you can evoke more feelings so that I feel invested in the story and how the raids tie in (which I hear Pandaria did really well, but I have yet to experience it). 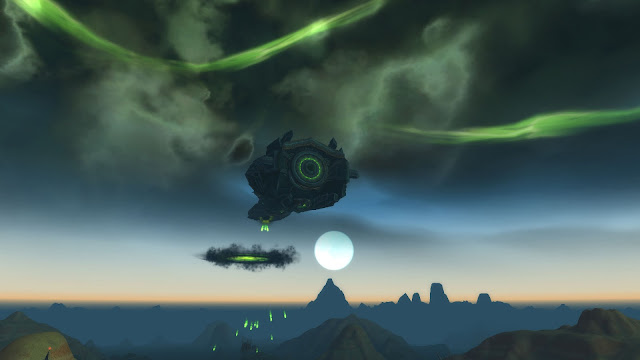 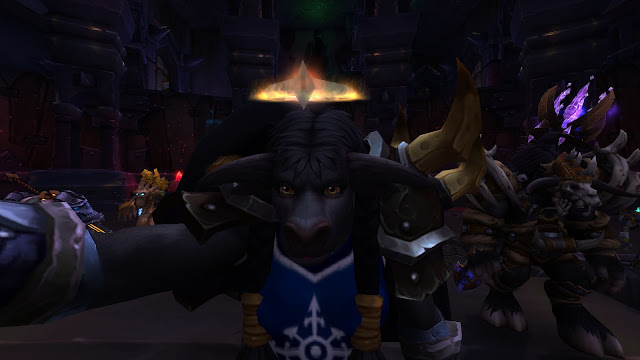 I've really been enjoying my new Warrior main. Honestly, I kind of like her better than the Druid, especially after how they changed up Guardians. I like the mobility of the Warrior compared to the Druid, and I feel like I have an easier time recovering after "oh shit" moments. I've even been having fun playing her in PvP. And I got to tank an alt run of HFC as well as a boss or two in Heroic HFC, which was lots of fun. I'm looking forward to seeing how she'll play in Legion!
Posted by Chestnut at 1:28 PM
Email ThisBlogThis!Share to TwitterShare to FacebookShare to Pinterest
Labels: Blaugust, WoW