I haven't had much time to game, this week, aside from Monday. I had my hair touched up on Tuesday, and Wednesday I had an interview for a prospective job. My next step is to create a project in a specific time period, which has significantly cut into my gaming time, because, well, I can't work on the project at work... But I miss my gaming! Hopefully after I hand it in (Wednesday at the latest), I'll get in a good chunk of gaming.

So, if you didn't know by now, WildStar is going Free to Play.

Yep, F2P. Not B2P. There's bunches of information scattered all over the place, and I hear it that Strange Tales will be doing a nice compilation episode of it all this weekend (which you should totally check out if you're a new/returning player, or want to check it out come this fall--Sunday 5PM PST/8PM EST here).

I wanted to write out my feelings about it, but I'm not much more than excited. Both Bel and Syp wrote up some fab thoughts you should check out regarding the transition. Overall, the community seems fairly upbeat about it.

Chaide and I have been playing since release, so we will be eligible for the mounts, which I am highly excited about. I do feel a tad bit sad for the folks that had to skip a day or two based on how paychecks fall, etc., and I think they should get a reprieve. I do feel bad for folks that had to skip a month or two because real life happens in all kinds of ways. But I don't know that making a reprieve available for them is possible--because then everyone and his brother will be claiming they had problems (even if they just wanted to go play another game at the time, or weren't feeling WildStar). 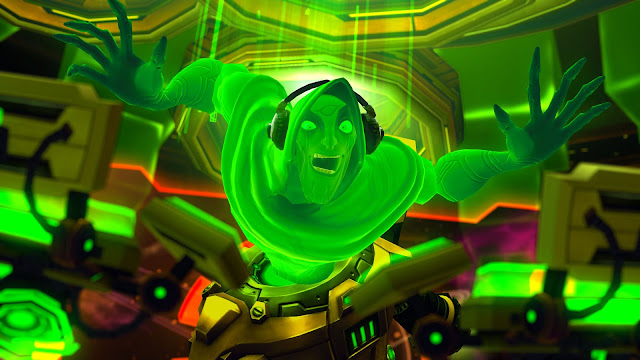 I do feel, however, that some of those folks that are upset they're getting the mount are taking their anger out towards folks that are. Someone offhandedly mentioned that those of us getting the mount are being "rewarded for gamer entitlement". ...Really? Quit being so butthurt. I'm not going around flaunting it. I mean, yeah, I'll ride that sucker and wear my "Living Legend" title, but I'm not waving it in your face that I got it.

It's just interesting to me the things people get mad about at any point in a F2P transition. Honestly, as much as some things will change, I think it will be better for the game, and the close-knit community of those already playing (and coming back) will stick up for each other, and make sure that the trolls are readily weeded out. I mean, we already do that--weed out the trolls for each other. Unless you run in particular circles that feed the trolls, you have them at least blocked.

So, yes. I'm excited. But, at the same time, it does mean small changes for the guild going forward--mainly our recruitment process/chat and how long we leave folks at Initiate ranks. But we have to figure that out in an officer meeting first.
Posted by Chestnut at 1:04 PM
Email ThisBlogThis!Share to TwitterShare to FacebookShare to Pinterest
Labels: Life, WildStar